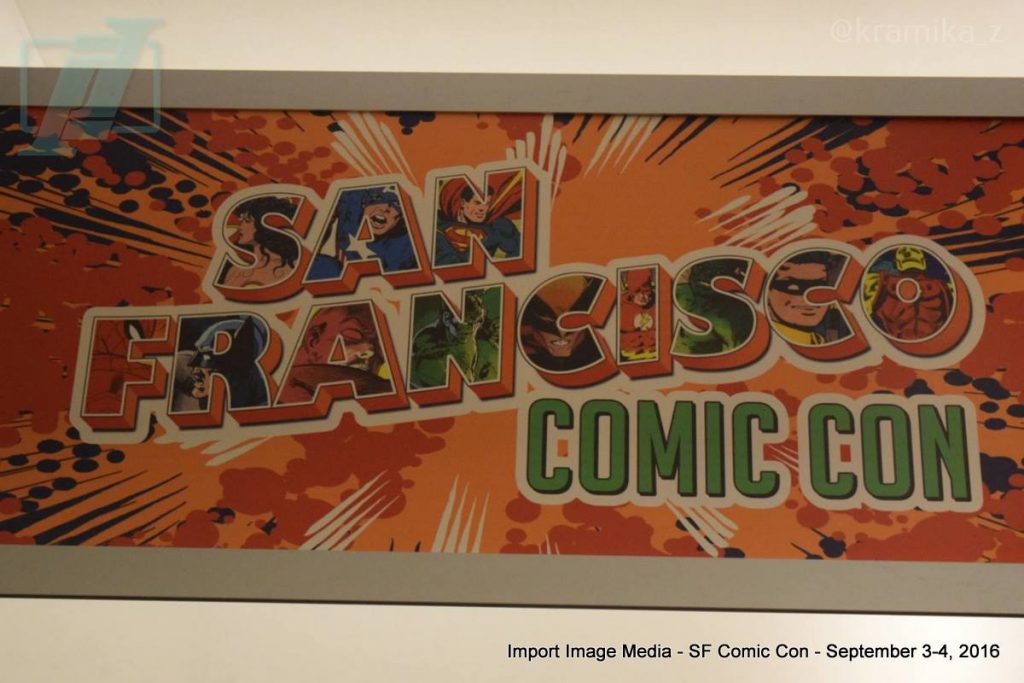 Featured are exhibitors that cater to a wide-spectrum of interests including comic books, magazines, toys, games, Star Wars, Star Trek, anime, manga, cosplay, artwork, sketches and apparel. In addition, a roster of comic industry professionals and comicdom-related celebrities are in attendance for attendees to meet and greet. As always, children 12 and under are admitted for FREE, helping to instill the San Francisco Comic Con as the premier family-friendly comic convention in the region.”