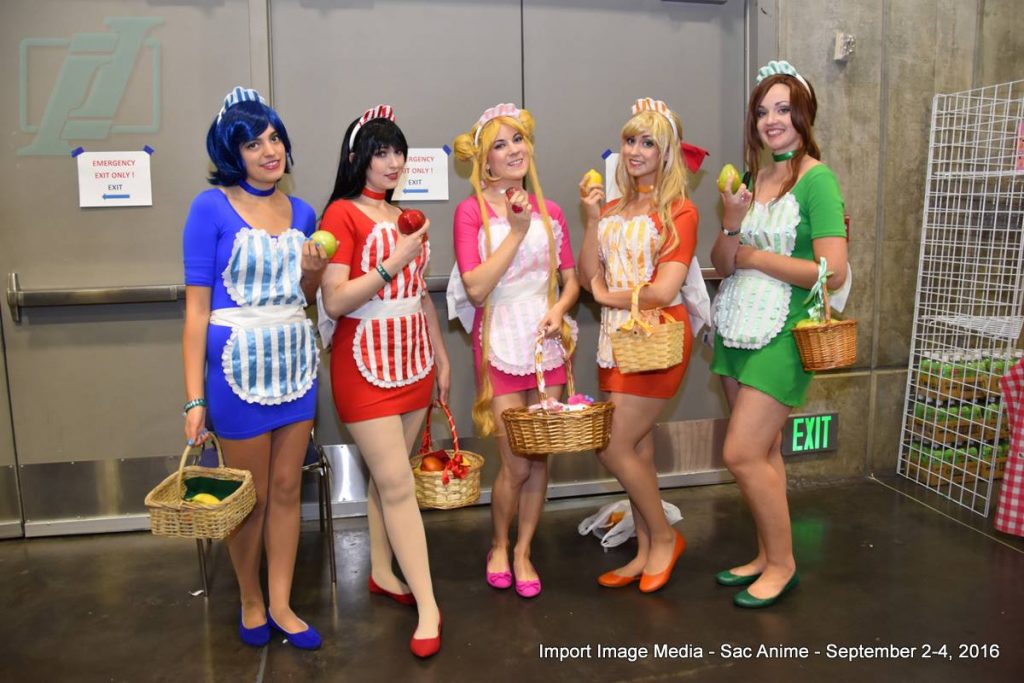 “SacAnime is the show where “Fans Come to Play”. Our philosophy has always been to provide fun, safe, family friendly environment, with top shelf entertainment at a reasonable price.

SacAnime began as an extension of our quarterly Comic, Toy and Anime Show (SAC-CON), which has been running in Sacramento since July 1, 1986. Originally a strictly comic book show, SAC-CON has grown to encompass all forms of pop-culture entertainment, with a large emphasis on anime and manga.

In 2004, the manager of Walden Books’ Sunrise Mall store approached us with the idea of organizing an anime show to be held at the Sunrise Mall. Always willing to jump into the deep end without knowing how to swim, we gave it a try. Thus, on the last weekend in July 2004, SacAnime was born.

In January 2005, we brought SacAnime to the Scottish Rite Center, home of SAC-CON. It was a great success, with over 1000 fans in attendance. The following July, we returned to the Sunrise Mall. However due to problems inherent with a mall environment, we decided to move SacAnime back to the Scottish Rite Center, where it stayed for several years.

In August, 2009, due SacAnime’s continued growth, we moved the show to the Woodlake Hotel (formerly known as the Radisson Hotel), which gave us more room for additional special events and concerts. Summer 2012 was our last show at the Woodlake Hotel, with a record breaking attendance of 7,700 attendees, far beyond the capacity for the venue. Our explosive growth made it necessary to move again, and this time we’re taking the biggest leap yet.

January 2013, SacAnime moved to the Sacramento Convention Center. With plenty of room to grow, we hope to keeping bringing you more and more of the things you love, and are looking forward to your feedback at the show!” 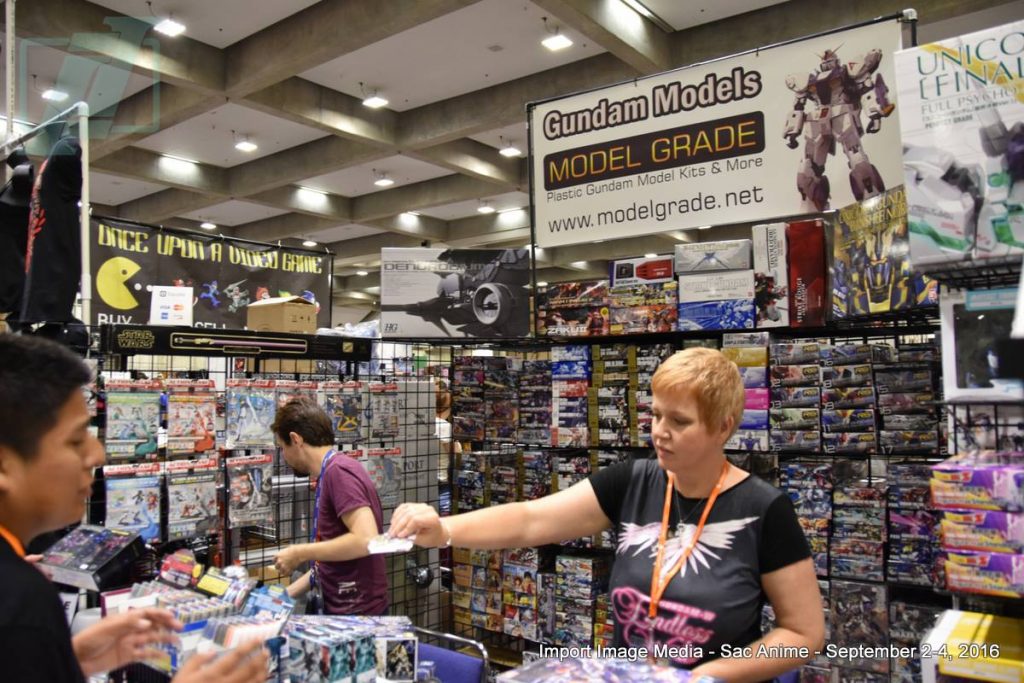 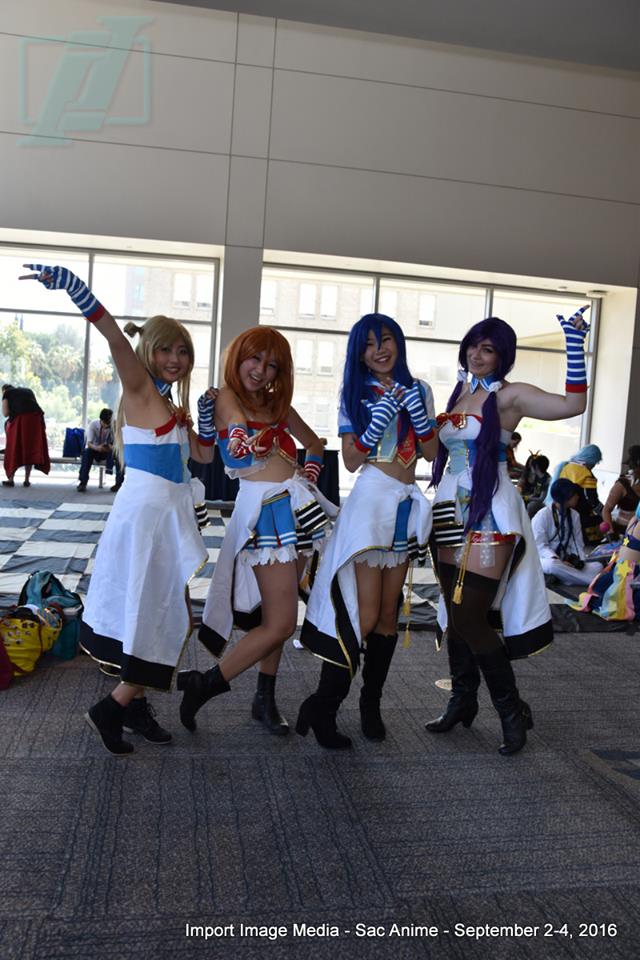