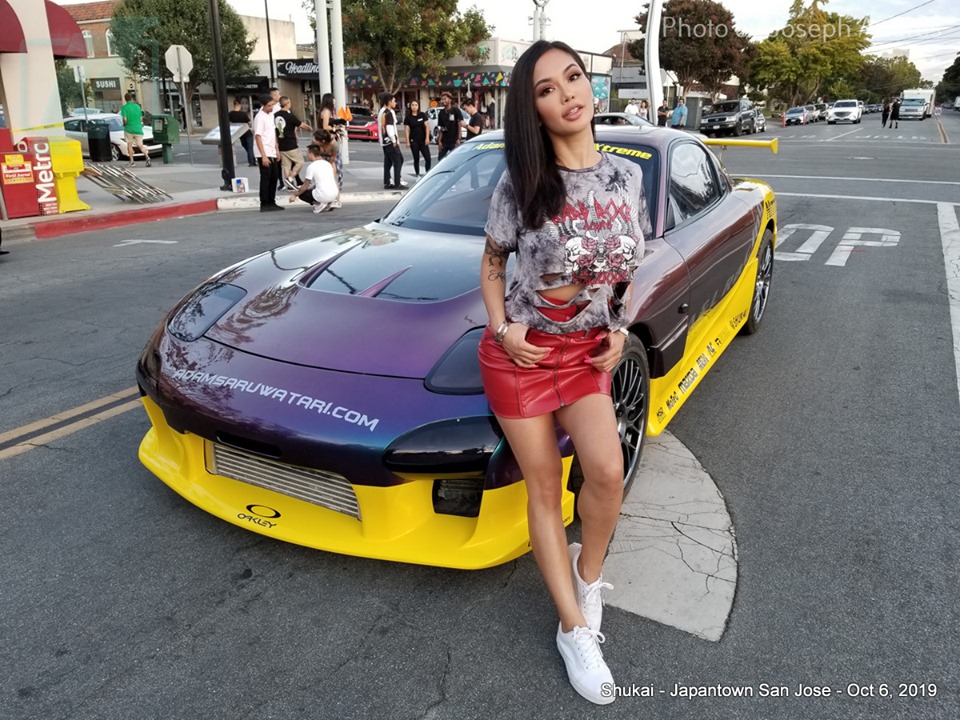 When rumors of last year being it’s final event, it was a sad day for many who have enjoyed a car event for the past years that was not only considered one of the best free car event on the west coast, but also benefited one of the last historical Japantown locations in the Unites States. And then the word started going out throughout the summer: Shukai 2019 is happening. 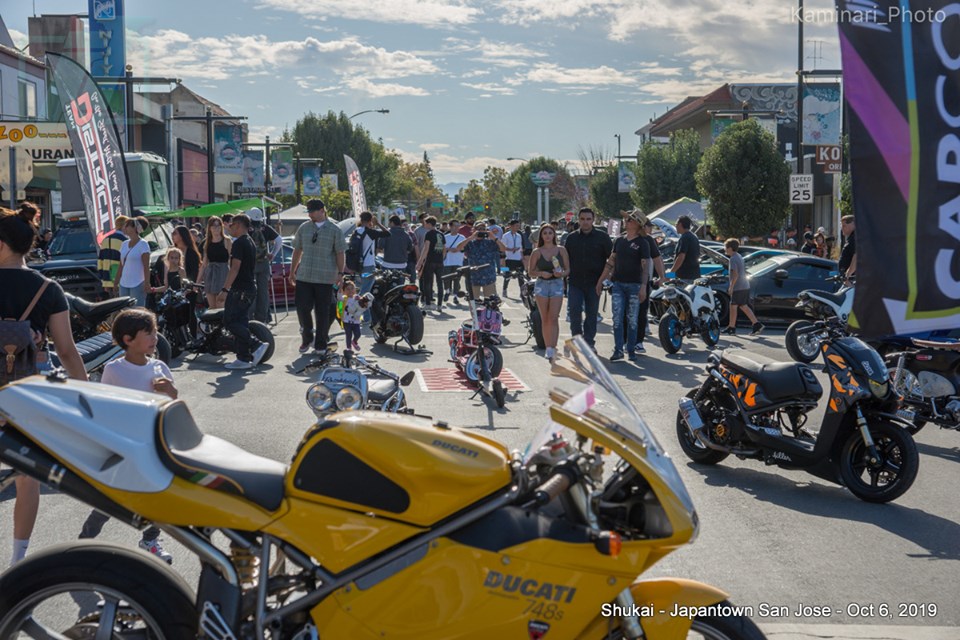 Yes! Hallelujah! Party on! This isn’t just any other gathering of car enthusiasts, Shukai is a celebration of one of the many cultures that make up the roots of this country of immigrants. 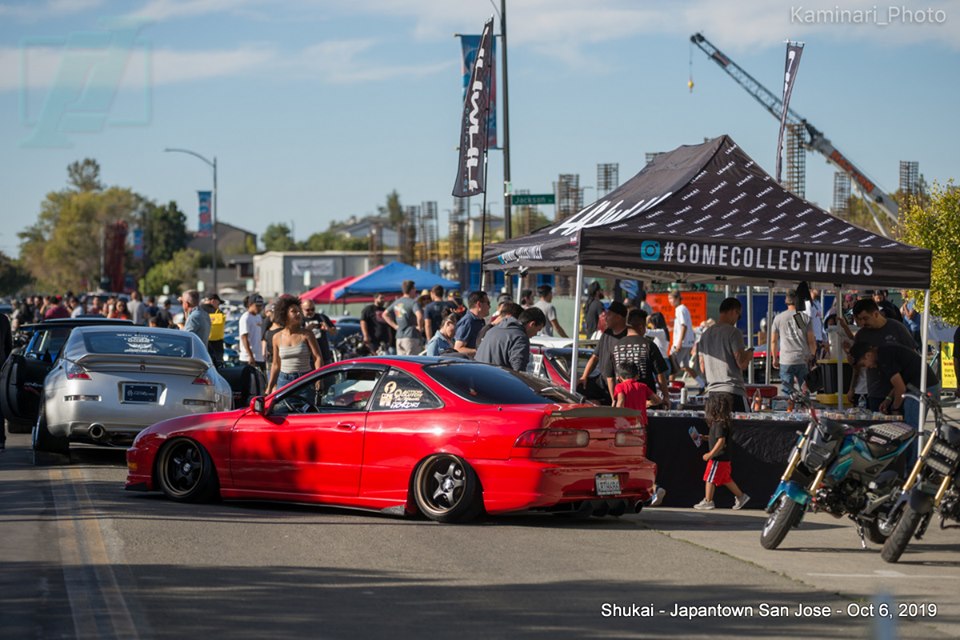 On Sunday, October 6, 2019, once again the main street of San Jose Japantown was blocked off; cars & motorbikes mostly of Japan-make were lined up; and many businesses of food trucks, street vendors and store fronts alike were all ready to accept the large crowd of people that has been a consistent favorite for those that have attended in years’ past. Why is this a favorite to many? It depends who you ask. 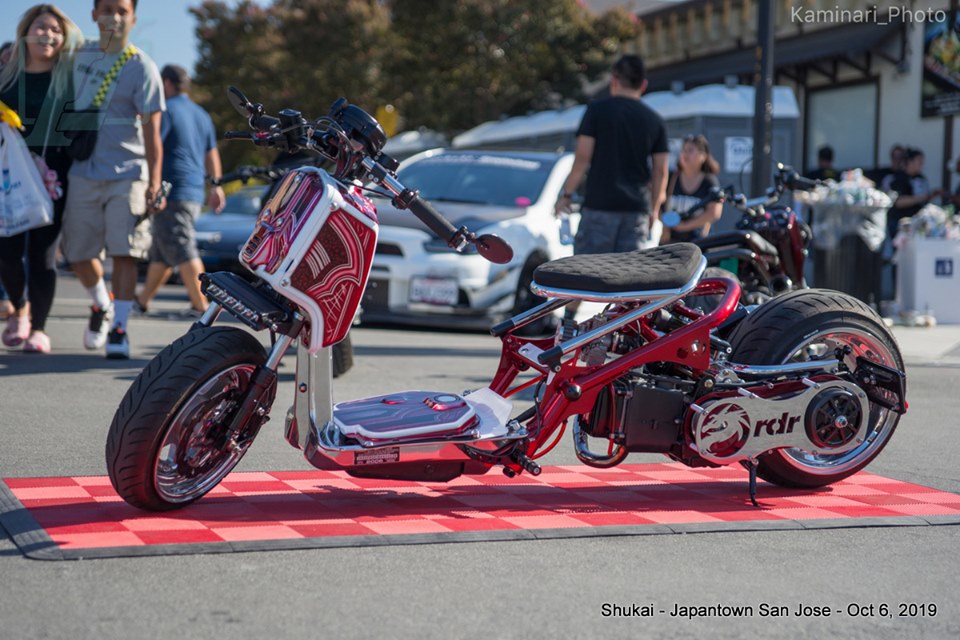 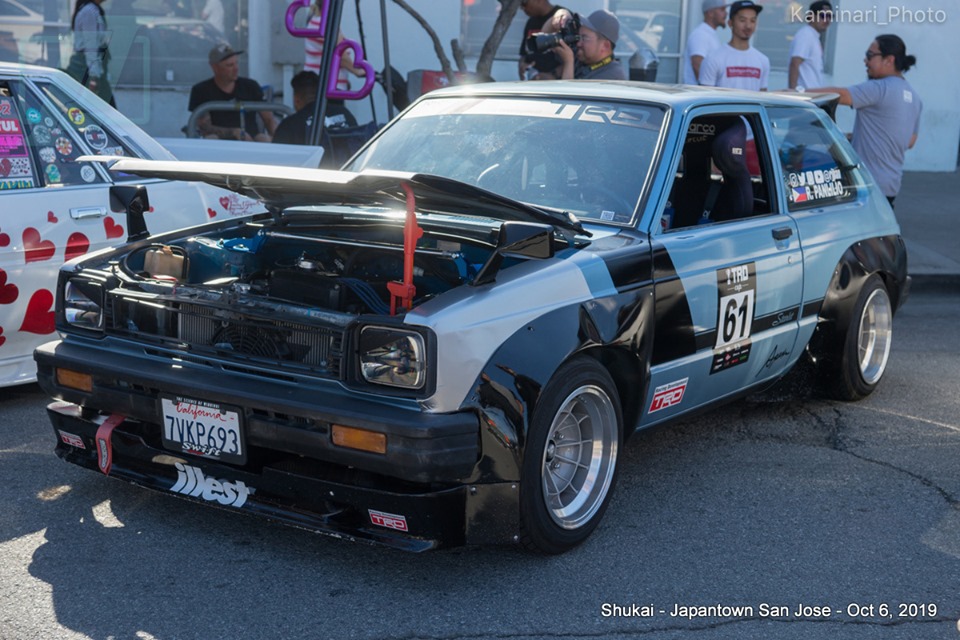 For those that were able to register and display their vehicles, Shukai was hot sunny day to show and talk about your vehicle while spending time with family & friends while networking with a few new friends. For those that attended, each year has been a day filled with modified vehicles to view & admire while also shopping and probably having some good Japanese eats or cooling off with some Hawaiian shaved ice. In short, it’s a family friendly event unique to Japantown that everyone will always enjoy and make the most out of. 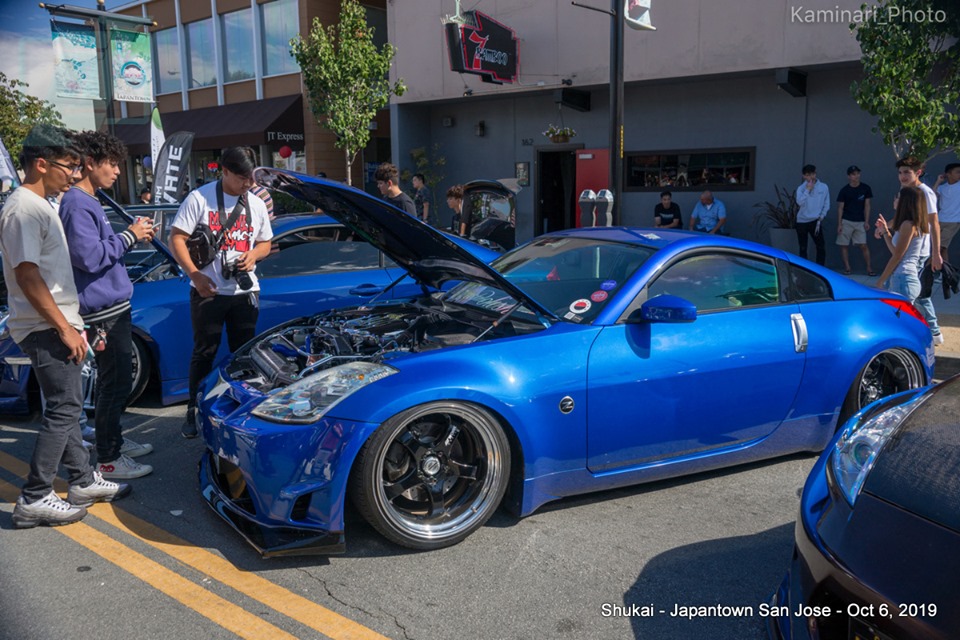 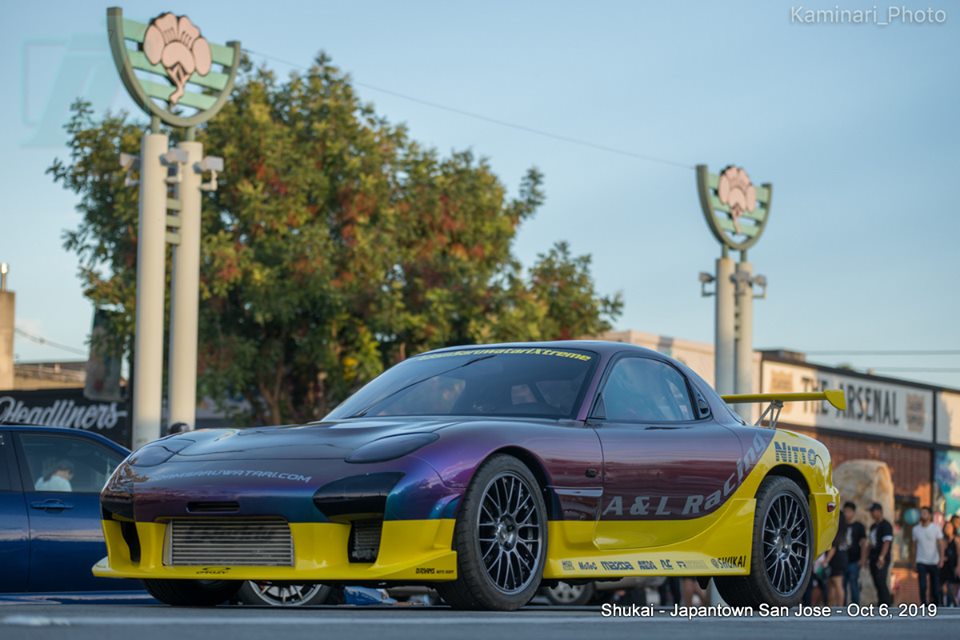 Each year there’s always a few standout cars that help add in making Shukai momentous each year, and this year definitely didn’t disappoint. For the new car enthusiast, Adam Saruwatari’s Mazda RX-7 may look like any other car enthusiast car build if lined up amongst a row of other tuned FDs. In fact, at the end of Shukai, while much of the remaining young crowd was watching the cars roll out; behind them waiting to be loaded on the trailer was Adam’s RX-7 parked, no longer roped off, but surrounded by a few car enthusiasts that know their history. 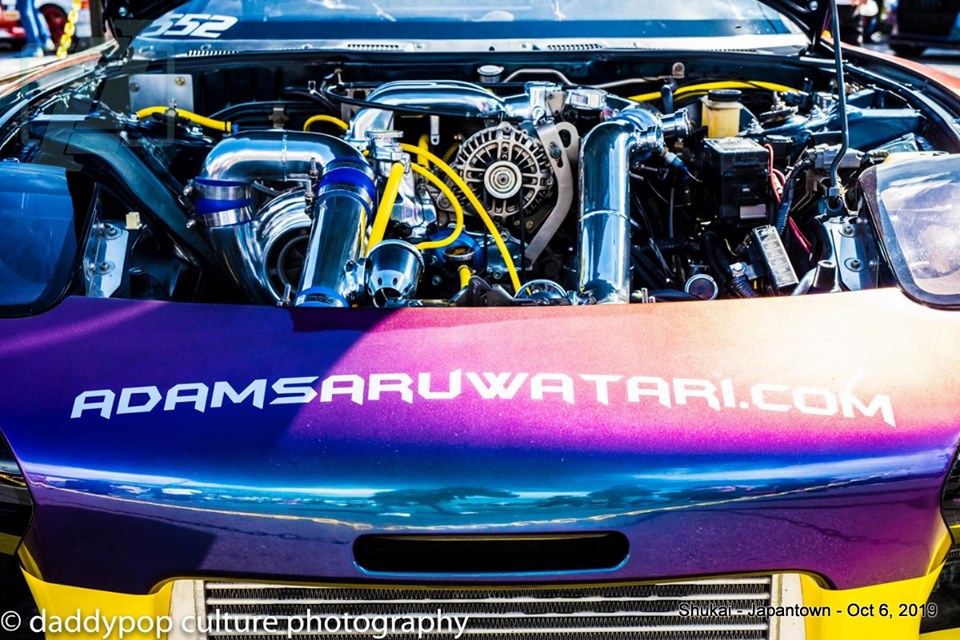 “You realize this car was around well before the first Fast and the Furious movie?”

“I had a poster of this car on my wall years ago!” 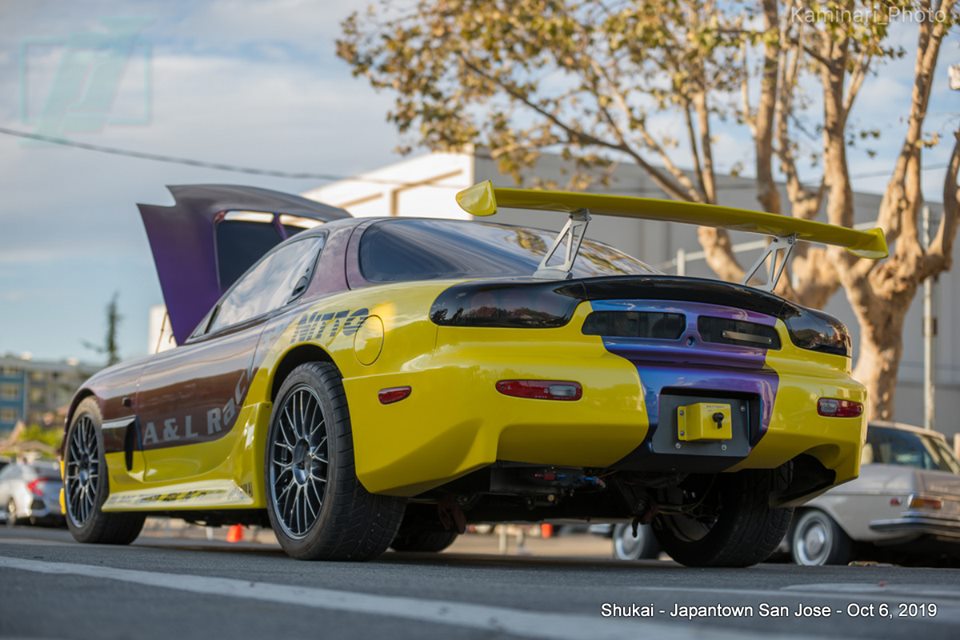 Adam Saruwatari of Arroyo Grande, the “poster boy” for import drag-racing, has been one of the pioneers for the import car scene when he started to drag race his RX-7 in the 90s followed by his infamous 7-second drag-race built NSX. For having a piece of import-car history at Shukai this year was a pleasant surprise especially those that have been import car enthusiasts since the turn of the century. 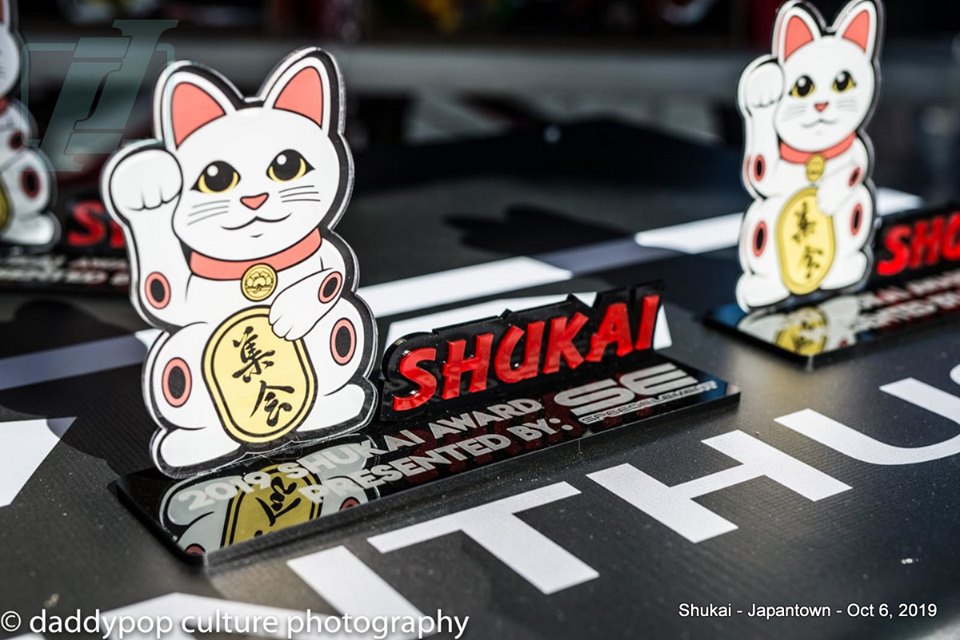 Thank you to the organizer and Hukilau Restaurant as title sponsor for having Shukai for another year. We hope the event will continue on in the future not just for the community of car fans, but also to bring awareness of a wonderful community that makes San Jose Japantown a place worth visiting regularly.